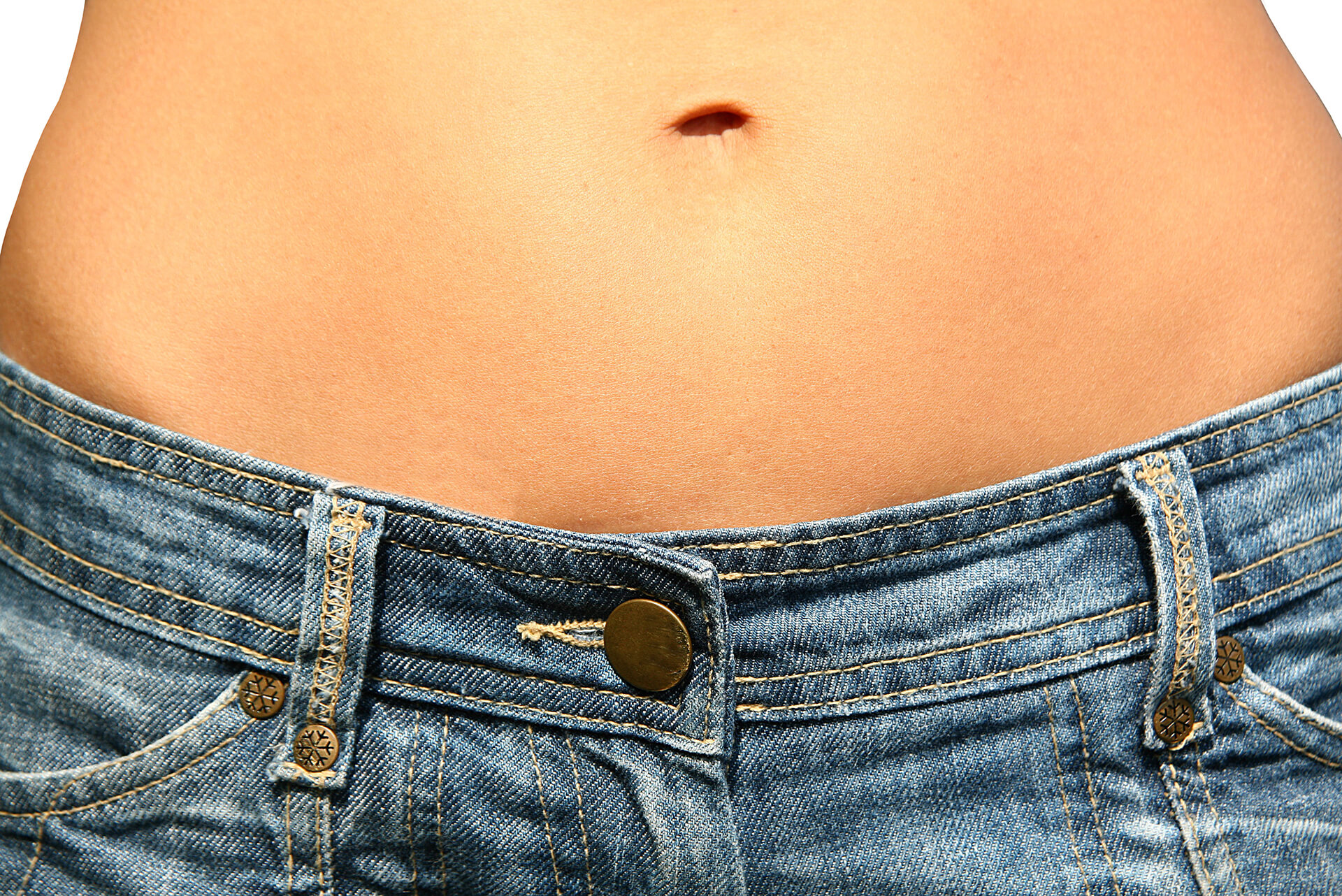 One gram of protein or of carbohydrate yields 4 calories. One gram of fat gives 9 calories-more than twice as much. Since proteins and carbohydrates in equal amounts yield equal calories, you might think them interchangeable in the diet.

It is well worth your while, if you yearn to become a high-stepping, high-protein girl or a gentleman of vigor, to see what the scientists have to say about the role of these energetic food elements in giving you a slim figure.

During the World War, thousands of Europeans became overweight from under-nourishment.

They weren’t really fat. They were waterlogged. Their tissues held fluids in such abnormal amounts that when a fingertip was pressed into the flesh, a pit-like depression remained for some time. They also suffered an emotional depression. No steam, no zest for life, no come-hitherness or even any interest in it.

Later, when well-balanced diets became available, this torpidity vanished. The fat, puffy bodies became normally slender and once again the Europeans whistled while they worked. The water retention from which they had suffered is called edema, and their particular brand of it, caused by inadequate diet, is called “hunger edema.”

What element was it in the new and better diets that drove out this surplus water? To a large extent, protein! Experiment has repeatedly proved that adequate protein helps to keep the liquid balance of your body at normal levels. Since 70% of your weight is represented by water in one form or another, you can see what a difference protein can make on your bathroom scales.

A protein calorie is a busy, energetic little fellow running a high temperature. It is unequalled in what nutritionists call specific dynamic action. All you have to remember of this technical term is the exciting word “dynamic”. It is an apt description of proteins.

Suppose that every bite of food you ate contained within itself some property that stimulated your body to dispose of every single calorie in the food.

After using what you needed for heat and energy, the surplus calories would be disposed of by your body’s chemical activities and none would remain to be stored as fat. Happy days!

Food does have this property of stimulating the body to increased output of energy. That is one reason why you can eat a little bit more than your theoretical needs and not gain an ounce of weight. Eat 100 calories of fat and the food itself stimulates you to burn up an additional 4.1 calories of energy, or a total of 104.1. A like quantity of pure carbohydrate causes an increased energy consumption of about 6 calories.
But suppose you eat 100 calories of protein. Miracle of miracles, it causes an energy output of 130 to 140 calories under ideal conditions!

The beauty of it is that you don’t have to exercise or do any voluntary work whatever to dispose of this 30 to 40 calorie bonus-it’s all done for you by the action of protein in whipping up your metabolism. In a way, it makes your body exercise internally while you loaf. Calories flutter away from you in the form of body heat.

These 30-odd calories could just as well be stored in your body as fat if proteins didn’t make them go to work. As slave-driver calories, proteins are six to eight times as efficient as fats and carbohydrates.