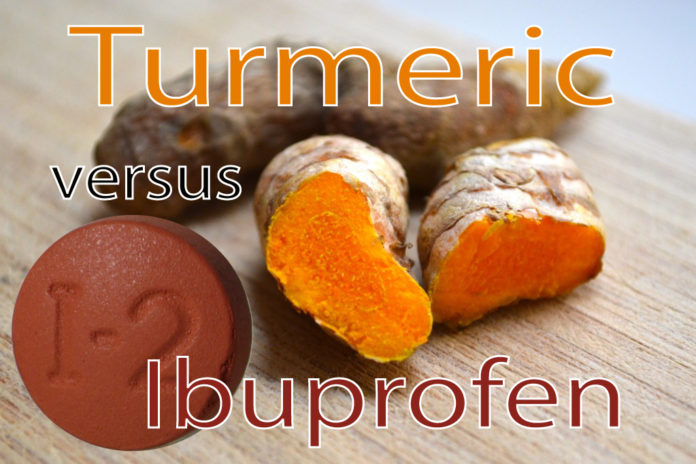 Are daily aches and pains a big part of your life?

Do you find yourself taking Ibuprofen of Advil (NSAIDs) to try and get rid of the pain?

A report released by The Institute of Medicine of the National Academies revealed that at least 100 million Americans suffer from chronic pain. [1]

In order to understand the impact chronic pain has on the lives of those it afflicts, an organization called the American Pain Foundation conducted the Voices of Chronic Pain Survey in 2006.

The results were sobering… 51% reported that they feel helpless to control their pain, 59% reported a significant impact on the quality of their lives, and 70-86% of all participants reported symptoms of depression, insomnia, poor cognitive function, and chronic fatigue.[2]

The moral of the story is that chronic pain is a debilitating issue that can adversely effect one’s quality of life and overall health.

And for the vast majority of people, the workable solution for inflammatory response is non-steroidal anti-inflammatory drugs (NSAID’s), ibuprofen being one of the most popular.

Ibuprofen and other NSAID’s work by temporarily stopping the endogenous production of inflammatory chemicals—for a short while, they essentially trick the body into overriding its inflammatory response (and thus the pain that comes along with it).

The way in which NSAID’s work is certainly ingenious, and they’re a lifesaver for many people in pain. Unfortunately, they have a dark side too—a growing body of research reveals that NSAID consumption is linked to increased risk of heart attack, stroke, ulcers, gastritis, and other serious health problems.[3] 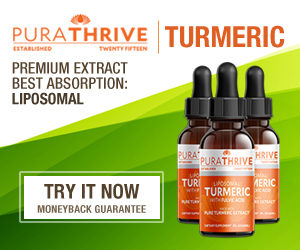 How Turmeric Can Help

Many people are not even aware of these risks, but they believe that avoiding painkillers just isn’t an option. Turmeric has been proven to reduce or eliminate pain better than leading prescription medications. [4]

A 2004 study published in the journal Oncogene found that components
of turmeric were effective alternatives to the drugs aspirin, ibuprofen, sulindac, phenylbutazone, naproxen and diclofenac. [5]

The reason is because turmeric doesn’t just fight pain and inflammation,
it does so much more. [6]

How can one little root do so much?

Most researchers agree that the turmeric’s profound healing abilities can
be traced to its powerful anti-inflammatory action.

Most inflammatory foods, working in one of the following ways…

1. They neutralize inflammation causing free radicals in the body with a flood of antioxidants or

2. They stop the body from producing the chemicals that initiate inflammation in the first place (this is how aspirin and OTC pain meds work)

What is unique about turmeric is that it combats inflammation through both of these mechanisms.… simultaneously!

It’s multi-pronged approach allows it to work wonders for aches, pains, and arthritis (by stopping inflammation at the source), while also strongly supporting the immune system with antioxidants.

But isn’t Turmeric Hard to Absorb?

You might be aware of turmeric’s bioavailability problem. If you take turmeric by itself then most it is not absorbed in the body.

Turmeric and curcumin (turmeric’s active ingredient) is insoluble in water and is poorly absorbed in the body. This reduces its therapeutic efficacy.

Because turmeric is hard to absorb, it must be formulated in a certain way allowing the body to absorb and utilize its entire spectrum of nutrients.

PLUS the “liposome” protects the turmeric through-out your digestive system and delivers it to your cells intact!

For example, some alternative doctors like Thomas E. Levy even argue that a single gram of liposomal vitamin C is more effective than 5-10 grams of intravenous (IV) vitamin C! [7]

A Simple Way to Bridge the Gaps in Your Diet

Turmeric vs Ibuprofen (which is better?)

How to Store Your Groceries

ABOUT US
iWellness is your resource for wellness, nutrition, lifestyle and fitness. We provide you with the latest breaking tips, tools and news straight from the industry.
Contact us: team@iwellnesslife.com
FOLLOW US
© iWellness 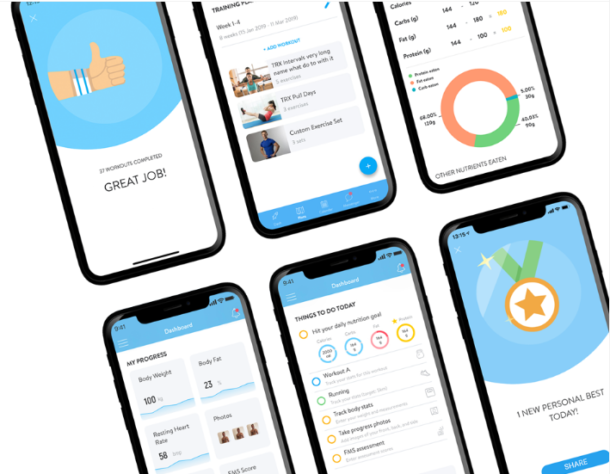 A New Era in iWellness Life.

Today is big.  REALLY BIG.  Because after months of hard work, collecting user feedback our entire app has been rebuilt from the ground up, we can finally say...iWellness Life Mobile Personal Training On The GO is here!