iWellness Life – For Busy Families by a Busy Family 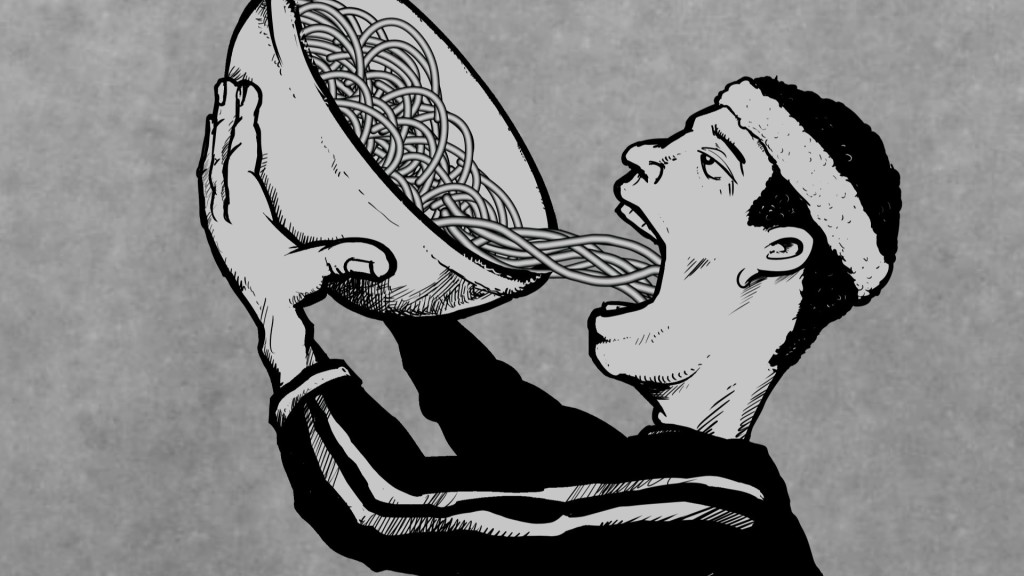 ‘Carbohydrate loading’ is probably one of the most misunderstood terms in sports nutrition. People commonly think anyone involved in sport needs to ‘carb up’ and the way to do this is to eat ‘flat out’ in the days leading up to an event.  Read on to get the real facts on carbohydrate loading.

Carbohydrate loading is a strategy involving changes to training and nutrition that can maximize muscle glycogen (carbohydrate) stores prior to endurance competition. The technique was originally developed in the late 1960’s and typically involved a 3-4 day ‘depletion phase’ and a 3-4 day ‘loading phase’.  Ongoing research has allowed the method to be refined so that modern day carbohydrate loading is now more manageable for athletes.

Muscle glycogen levels are normally in the range of 100-120 mmol/kg ww (wet weight).  Carbohydrate loading enables muscle glycogen levels to be increased to around 150-200 mmol/kg ww.  This extra supply of carbohydrate has been demonstrated to improve endurance exercise by allowing athletes to exercise at their optimal pace for a longer time.  It is estimated that carbohydrate loading can improve performance over a set distance by 2-3%.

Who should carbohydrate load? 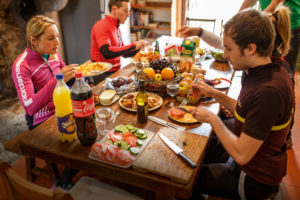 carbohydrate loading.  Typically, sports such as cycling, marathon running, longer distance triathlon, cross-country skiing and endurance swimming benefit from carbohydrate loading.  Shorter-term exercise is unlikely to benefit as the body’s usual carbohydrate stores are adequate. Carbohydrate loading is generally not practical to achieve in team sports where games are played every 3-4 days.  Although it might be argued that players in soccer and AFL have heavy demands on their muscle fuel stores, it may not be possible to achieve a full carbohydrate protocol within the weekly schedule of training and games.

How do modern-day athletes carbohydrate load?

Today’s endurance athletes use a modified carbohydrate loading method.  Ongoing research has demonstrated that the depletion phase is no longer necessary.  This is a bonus for athletes as the depletion phase was very difficult.  Australian marathon runner, Steve Moneghetti has described the depletion phase as making him feel like “death warmed up”.  Today, 1-4 days of exercise taper while following a high carbohydrate diet (7-12g/kg body weight) is sufficient to elevate muscle glycogen levels. 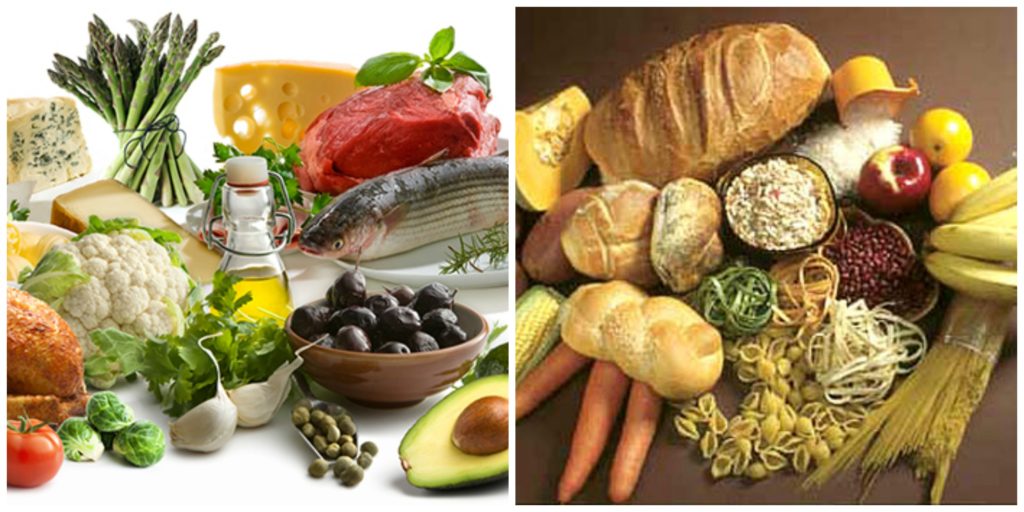 The following diet is suitable for a 155 lb athlete aiming to carbohydrate load: 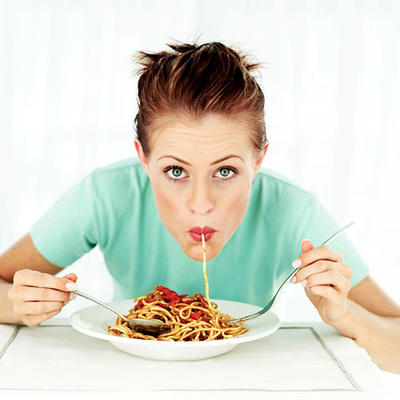 Are there any special considerations for females?

Most studies of glycogen storage have been conducted on male athletes.  However, some studies suggest that females may be less responsive to carbohydrate loading, especially during the follicular phase of the menstrual cycle.  Further research needs to be conducted specifically on females.

What are the common mistakes made when carbohydrate loading?

Research indicates that many athletes who attempt to carbohydrate load, fail to achieve their goal.  Common mistakes include:

Potato Pancakes – For Breakfast…Or Any Meal

Eating with Food in Mind

JC Guidry - June 25, 2021 0
The goals of this article is to take out complexity of eating right and give cheap simple solutions to provide to optimal health, proper...