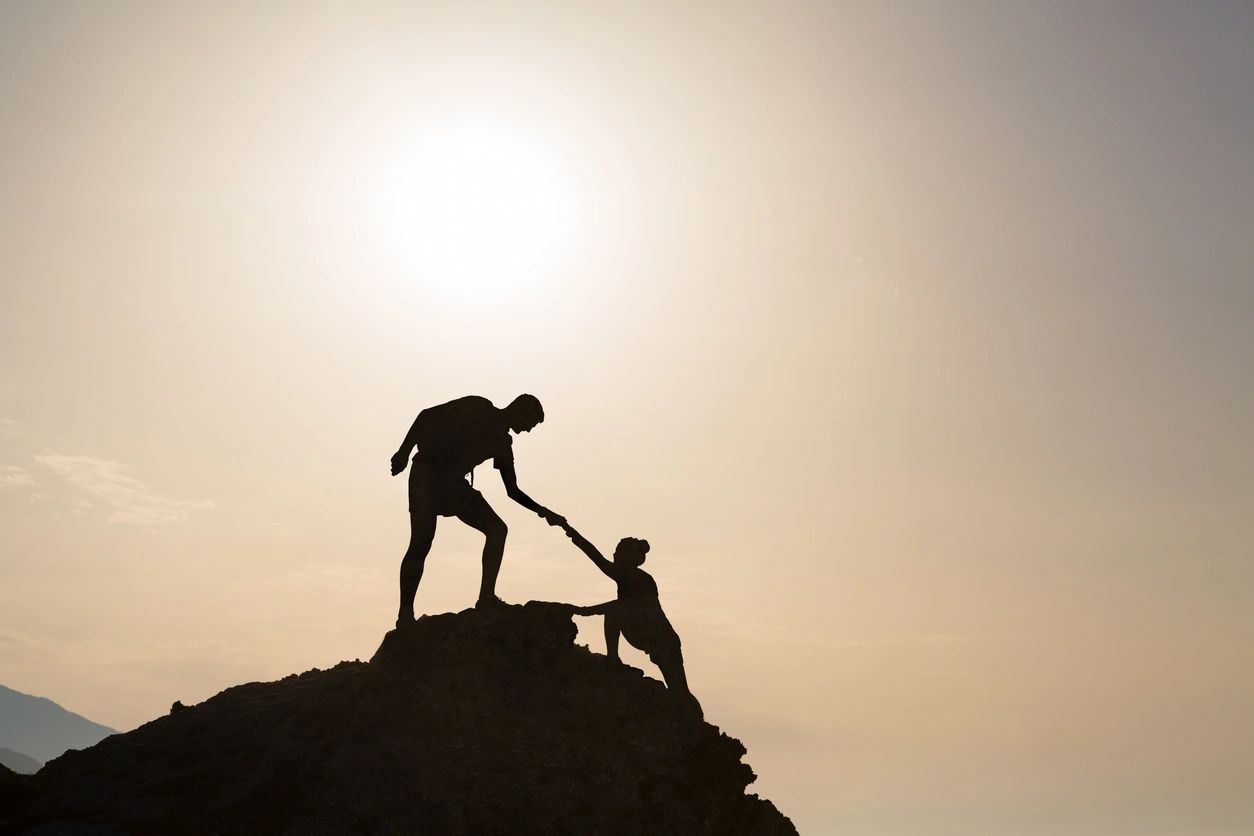 Ordinary people believe only in the possible. Extraordinary people visualize not what is possible or probable, but rather what is impossible. And by visualizing the impossible, they begin to see it as possible. — Cherie Carter-Scott After finishing fourth, just out of medal contention in the 1500 meters of the 1952 Olympics, British track athlete Roger Bannister set a new goal. A goal that according to many was not only lofty, but humanly impossible.

At the time, no one had ever run a sub-4 minute mile. No one. In fact, many so-called authorities said it simply couldn’t be done. But Roger didn’t seem to care. His goal was to break 4 minutes, and in a 1954 meet at Oxford, he did just that.

Since that time, thousands of track athletes have run the mile in less than 4 minutes, and what’s most interesting is that the sub-4 minute times came rolling in almost immediately after Roger first accomplished it. Why then had no one ever accomplished it before? For years and years, no one, not a single person, was able to do it. Was it because they lacked ability? We don’t think so. Nothing magical happened in 1954 to make human beings instantly faster. You see, the limitation was 100% mental. And it took someone like Roger who didn’t pay attention to what others thought was possible or impossible to remove that limit. And with that mental block removed, in came an INFLUX of sub-4 minute times. In a more recent years, no one thought that a 6’5″ lanky sprinter could ever be a true Olympic competitor (sprinters are naturally short and stocky). But although he didn’t fit the typical sprinter build, Jamaican Usain Bolt set his mind on being an Olympic Champion at a young age. And in the 2008 Olympic games in Beijing, Usain Bolt not only acco 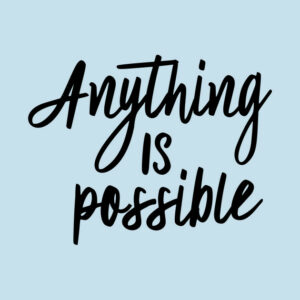 mplished his dream of winning Olympic gold, but he did it while completely annihilating world records in both the 100 and 200 meters. And again he reigned #1 in 2012.

Stories like this really inspire us, because they remind us that truly anything is possible.

Sometimes we are surrounded by so much negativity with the people around us placing limits on what we can accomplish, achieve, or be. You may be someone who has always struggled with your body, and maybe even your family has a long history of obesity. But you don’t have to buy into that. Break the mold. Remove the limitations – those that others have tried to place on you, and most importantly, those that you’ve placed on yourself. I dare you. See what happens. The fact is this: You are special. There is greatness inside of you. Wherever you are at, you can achieve more. A LOT more. And here’s another truth: The limitations that others have placed on you can only become reality if you believe them, too. Are self-limiting beliefs holding YOU back from achieving your best? Or even going after your best? Don’t let it happen. You’re better than that. You’re BIGGER than that. And you can achieve more. At iWellness Life, that’s exactly what we KNOW is true for you, and we believe in you. Now it’s your turn to believe in yourself. Today marks the day where you start thinking like Roger Bannister and Usain Bolt. You are in control of what you can and will achieve…no one else is. Think of the body you truly WANT to have. Now believe it’s possible, because it is. See yourself OWNING that body, because that’s exactly where you are headed, starting right now.

Habits and Behavior to ensure your Fat Loss